Before there was PENINSULA COLD PRESS JUICE COMPANY, they were just a couple of gymnastics mums supporting their girls as they developed and grew.  However, the real health journey began though in 2011 when founding partner, Louise, became ill.

The next five years were filled with many misdiagnoses and invasive procedures until she was finally diagnosed with multiple conditions, one of which she was advised that there was not much on offer in terms of treatment. 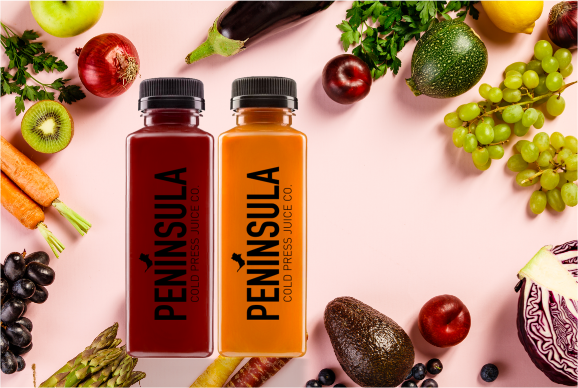 Throughout this period, and after extensive research, she commenced following a relatively strict regime of plant based eating, cold pressed juicing and other holistic modalities.  After some extreme detoxification, the effects were immediate.  Physical symptoms began to disappear and her overall health improved profoundly.

Louise has worked in the fitness industry for almost 15 years. The result of blending a predominantly plant based approach in conjunction with a health and fitness environment was a recipe for exceptional physical and emotional health and wellbeing.

Claire moved to the Mornington Peninsula in 2011 when she emigrated from the UK. She has a strong background in retail and business.

With Louise’s juicing knowledge she first became intrigued by juicing and then increasingly interested in the many health benefits it provided.

Juicing is now an intrinsic part of Claire’s life. Her family were happy to adapt and reap the continuing rewards. 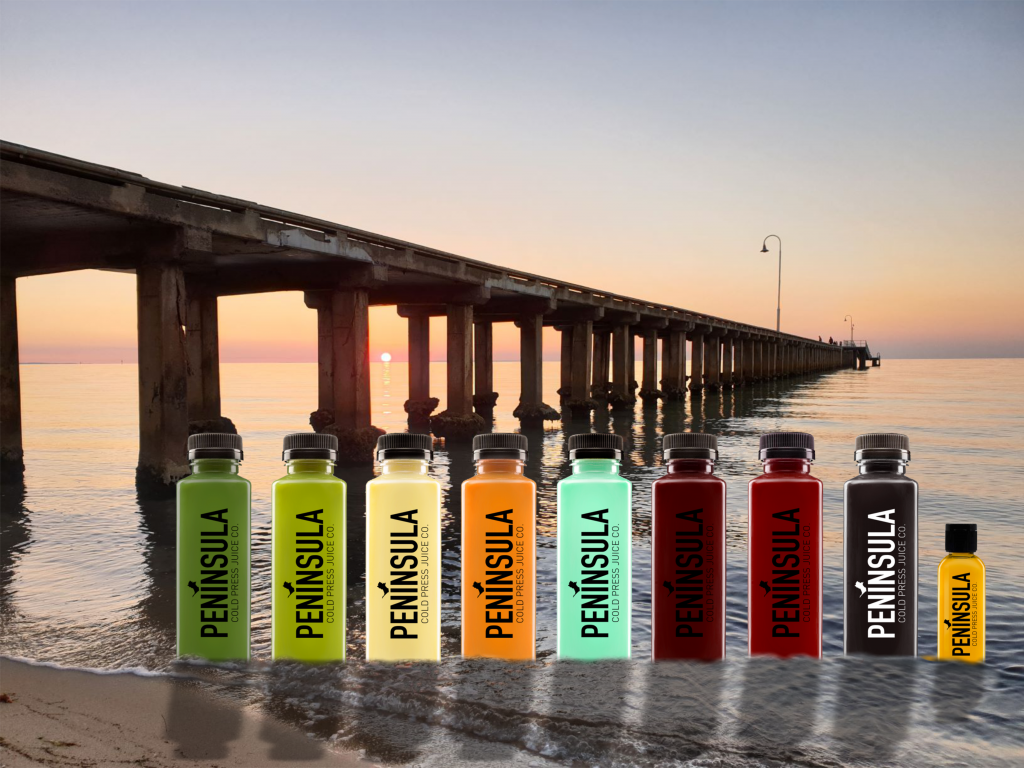 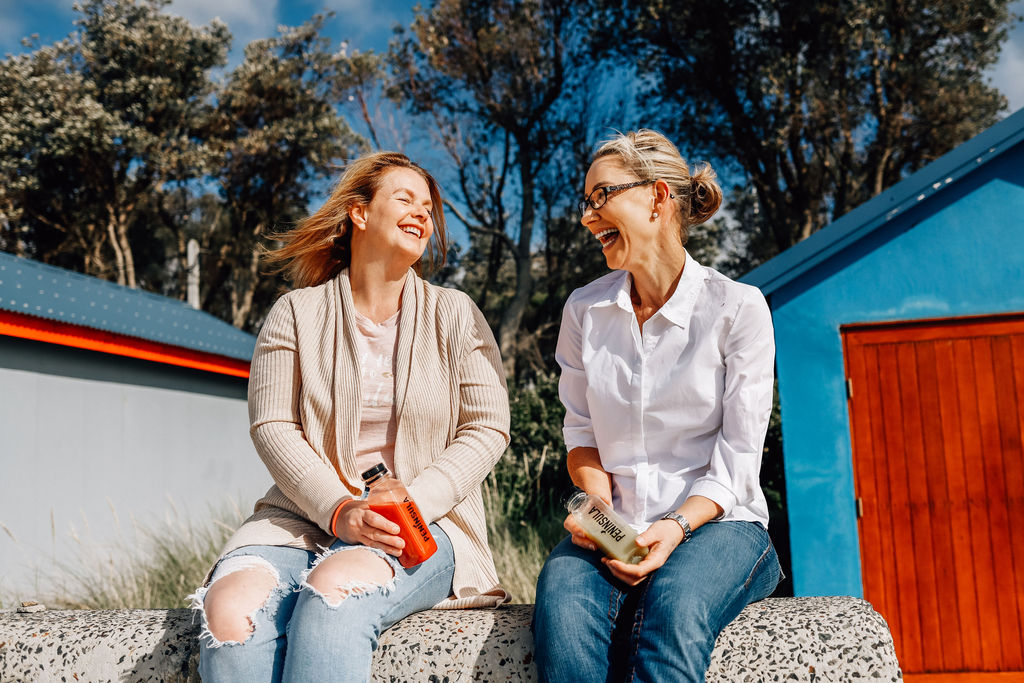 Claire and Louise started PENINSULA COLD PRESS JUICE COMPANY with the intention of bringing the best nutrition and vitality to their local community on the Mornington Peninsula and beyond.

They believe that food has the power to radically change lives, as both of them and their families, have experienced firsthand.